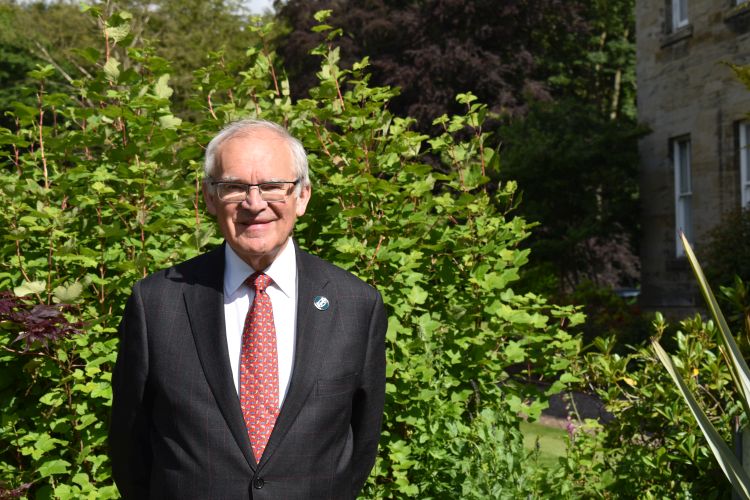 I have been involved in the Hospitality and Tourism sector for over forty years.

I received an OBE for services to the hospitality industry in 2007 and has also received VisitScotland’s Silver Thistle award for outstanding contribution to Scottish Tourism. In 2011 I was awarded the UK’s Hotelier of the Year.

I have lived in Fife, overlooking the Fife Coastal Path, for eighteen years and arrived in the Kingdom as Managing Director of St Andrews Bay Golf Resort and Spa (now known as The Fairmont St Andrews) to complete the build and open in 2001.

Although my home remained in Fife, my career has taken me elsewhere in Scotland before I returned to work in St Andrews in 2016 at the Old Course Hotel, where I have recently moved from a full to part time consultancy role.

I was a Director of VisitScotland for six years and earlier served as a director on several local tourist boards including the Kingdom of Fife Tourist Board until local boards, under the banner of VisitScotland, were dissolved.

My interests include music and walking.

Back to board
This site uses cookies: Find out more.