Heading from the picturesque village of Culross, this section of the route offers a range of opportunities to enjoy historic pilgrimage sites, nature’s delights and stunning views over the Forth.

Culross was one of the starting points for pilgrims journeying across Fife to St Andrews. It was also a pilgrim destination due to its links with two local deities, Saints Serf and Mungo (Kentigern).

According to legend, Saint Serf moved to Culross having slain a dragon that was terrorising the residents of Strathearn. Meanwhile, Saint Mungo was born here after his pregnant mother was washed ashore at Culross having narrowly escaped being murdered by her father.

Culross Abbey and St Mungo’s Chapel were popular stop off points for both lowly and lordly pilgrims. King James IV was recorded as leaving an offering at the remains of St Serf in Culross in 1511. Both of these sites may still be visited today. To find out more about Culross Abbey visit Historic Environmental Scotland’s website.

‘There was a poor little woman, English by birth and race … who was afflicted for a long time with a very serious ailment … she fell headlong to the ground before the holy altar like a lifeless stone … But soon sadness was turned to joy, the health of her limbs restored to her.’ (Excerpt from the Miracula S. Margarite Scotorum regine [Miracles of St Margaret] 1245-63)

For hundreds of years Dunfermline has provided countless pilgrims with an inspiring destination. Its magnificent abbey is the burial place of many of Scotland’s kings and queens, including King Robert the Bruce and Queen Margaret, who was later made a saint.

Many miracles are recorded as having taken place close to St Margaret’s shrine, and a number of Scottish queens wore her shirt for protection during childbirth. Medieval pilgrims who visited the abbey on her feast day of 16 November were promised a smoother journey to heaven. This made the arduous journey of pilgrimage worthwhile.

A number of other local sites associated with pilgrimage and Saint Margaret may still be visited today, including the Head Well, Saint Margaret’s Stone and St Margaret’s Cave, where the Queen is said to have rested and prayed respectively.

Inverkeithing to Dunfemeline is alternative starting point for the Fife Pilgrim Way to find out more visit. 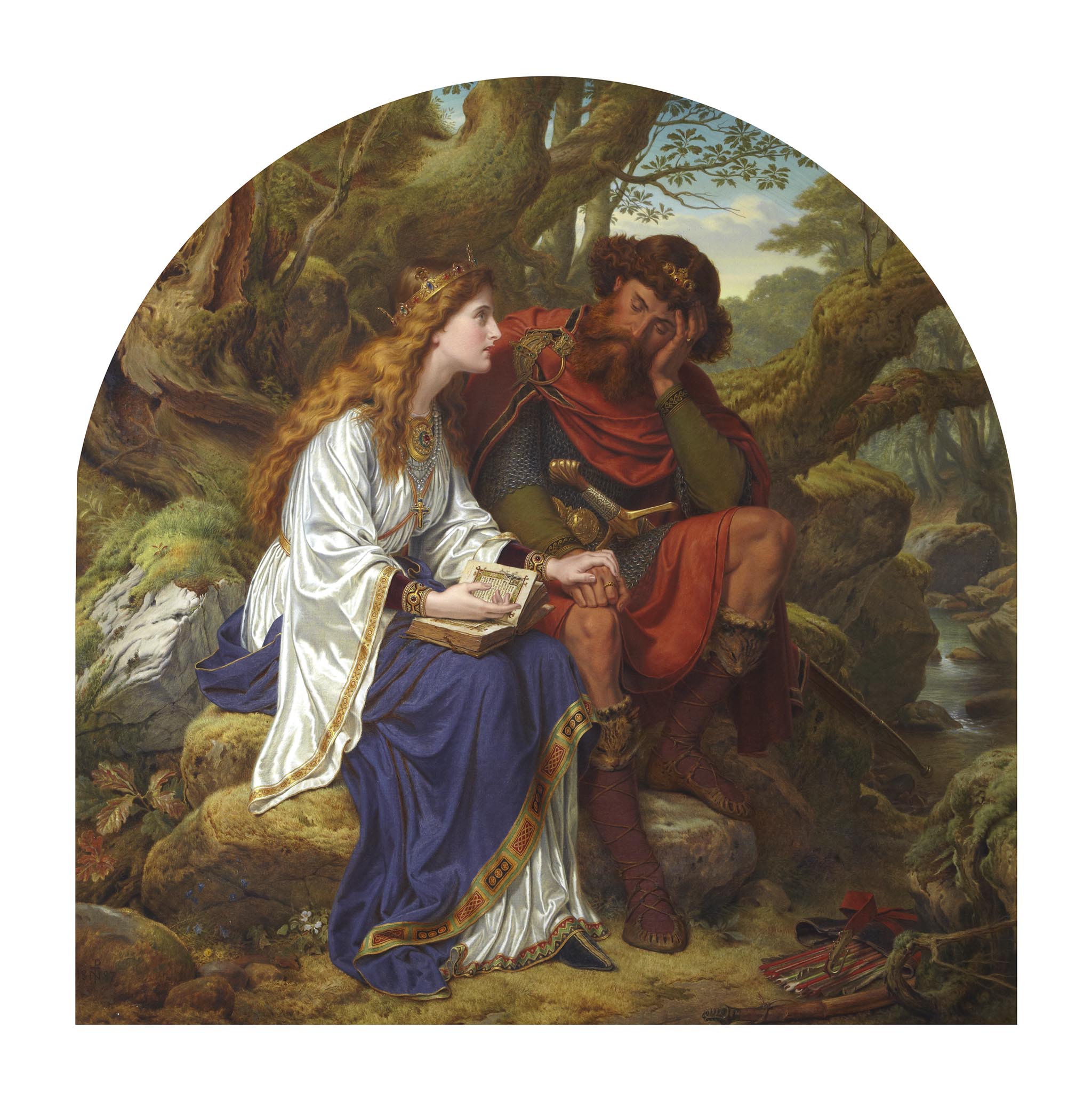