Wemyss Castle. (16/12/21) – Due to recent erosion we recommend that people take care when using this stretch of the path and avoid travelling along it at high tide. There is no alternative route at this location.

The path from Burntisland to Kinghorn, passes the monument to Alexander III who fell to his death nearby in the 13th century.

Lava flows are a feature of this coast, a reminder of an eruption of The Binn volcano over 300 million years ago. The underlying limestone strata contain marine fossils from a time when Scotland had a tropical climate.

On the outskirts of Kirkcaldy the path passes the 16th century Seafield Tower. This area is rich in birdlife and seals can often be seen basking on the rocks. From the Kirkcaldy Esplanade, the path winds steeply to Pathhead Sands, a location which features in several of John Buchan’s novels, and Ravenscraig Castle, built by James II for his wife Mary of Guelders.

Ravenscraig Park offers a beautiful diversion on the route with wonderful gardens. Follow the path to Sailor’s Walk, perched high above Dysart Harbour and The Harbourmaster’s House. Be sure to visit to take advantage of our fantastic Coastal Centre Exhibition and the Harbourmaster’s Cafe.

Dysart itself, is a Royal Burgh dating from the 7th century. The 13th century St Serf’s Tower and the restored Pan Ha’ red tiled cottages looking out over the Forth dominate the shore.

From Dysart the path skirts the iconic winding gear of the Frances Colliery, testament to the former importance of the coal industry in the area and climbs over Blair Point to a walled chapel garden, the private burial ground of the Wemyss family. West Wemyss was one of the most important ports in Fife, trading in coal and salt with the Continent. The village and harbour have been extensively restored. The path passes 14th century private residence Wemyss Castle en route to East Wemyss.

The Wemyss Environmental Centre has displays on the Wemyss Caves, a major feature along the shoreline, but sadly many are now too dangerous to visit. Follow the path past the remains of Macduff Castle, believed to be linked to the Thane of Fife, who slew Macbeth, and along the old tramway to the village of Buckhaven.

The next section of the route is Buckhaven to Elie.  The Plan Your Trip section of our website has some great links to help organise your visit, transport, toilets, accommondation, services and attractions and so much more. 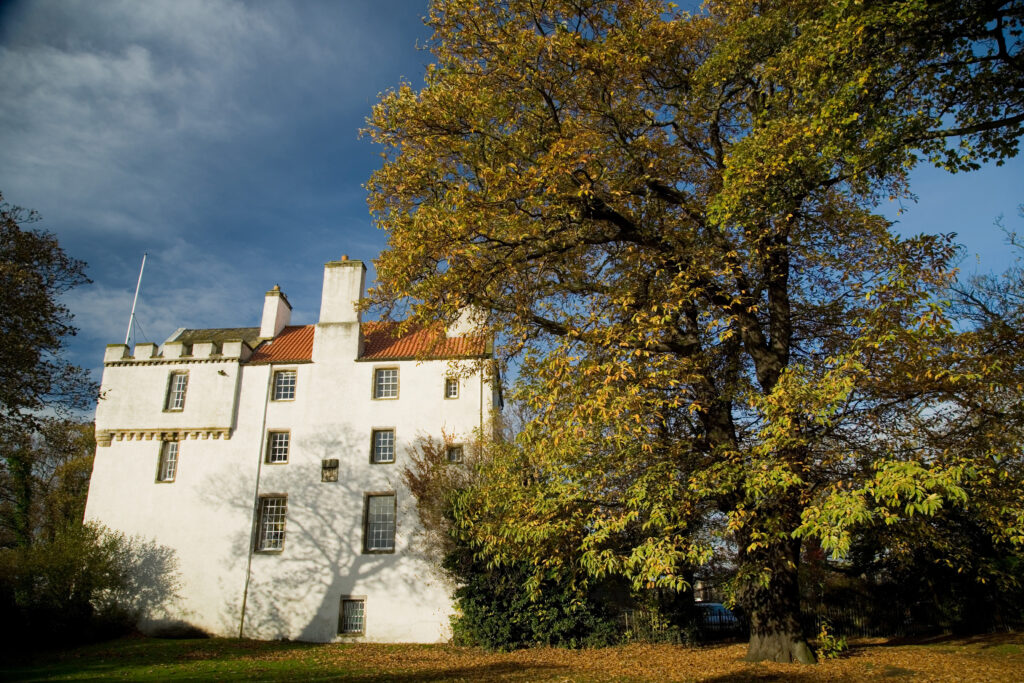