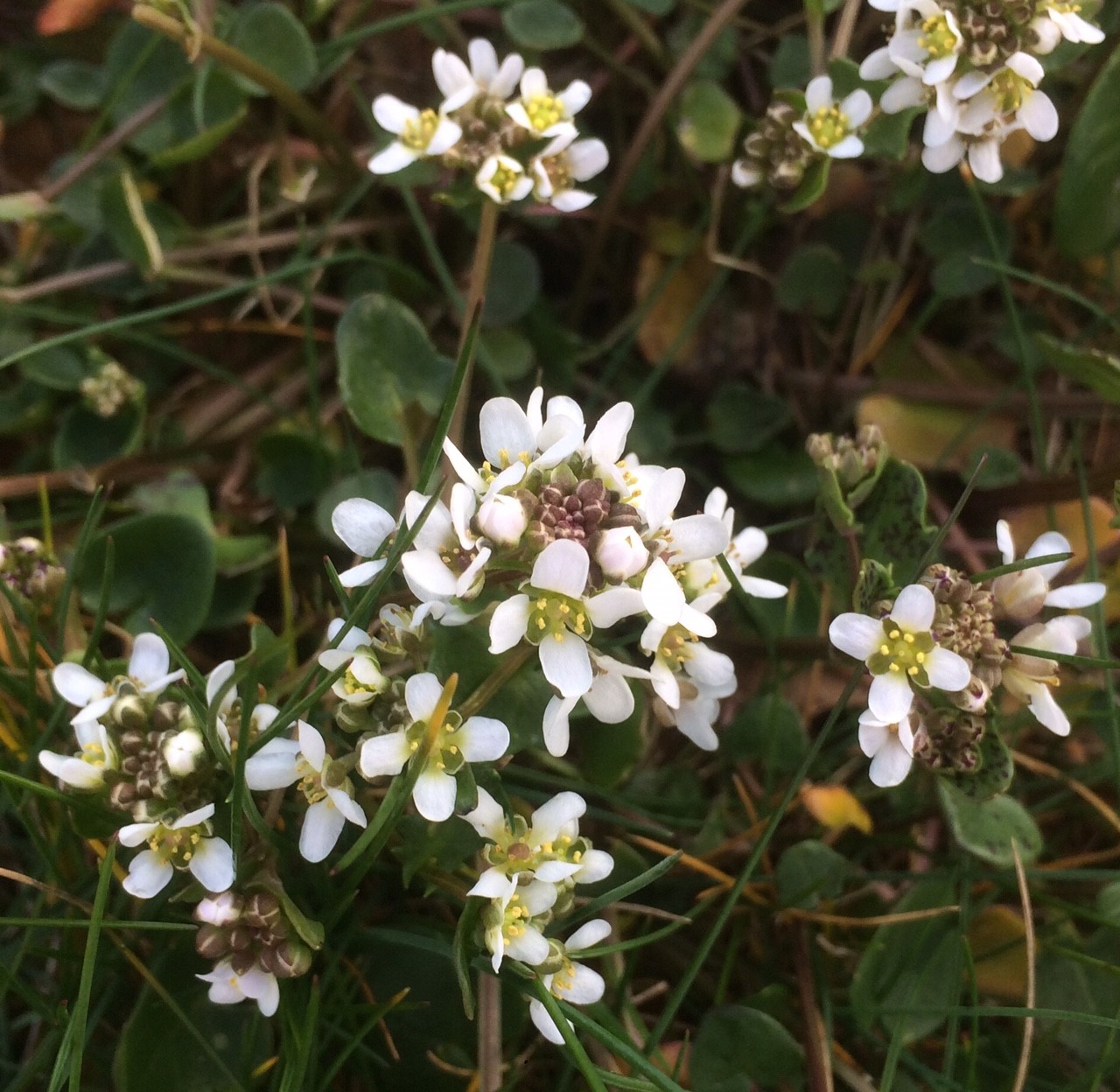 The white flowers of Common Scurvygrass are coming into bloom around the Fife coast now and will keep flowering through till late August. At first glance, it’s not the most exciting or beautiful wildflower but it has a great story.

Scurvygrass is a member of the cabbage family, like Oil-seed rape and Mustard. They all have four petals and the edible ones have a sharp, sometimes peppery taste.

How did this plant get its name? In the past it was used to treat scurvy, a horrible disease caused by lack of Vitamin C. Humans are one of the few mammals which can’t make Vitamin C in their own bodies, we have to get regular supplies of this essential vitamin in our food. Scurvy can develop after as little as a month of poor diet, causing tiredness, terrible pain, infections and if untreated, death. 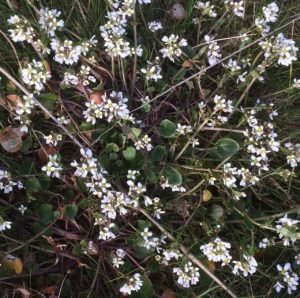 Scurvy was a serious and common problem in long-distance sea travel when sailors had to live for months on preserved food like salt pork and hard biscuits. One horrifying statistic in Wikipedia states that “during the age of sail it was assumed that 50% of the sailors would die of scurvy on a given trip”.

Eventually, the connection with fresh food was figured out, again. It seems to have been learned and forgotten many times in the history of sea travel. By the end of the 18th Century, British ships had started to give sailors daily rations of lemon juice or dried Scurvygrass. The plant is a rich source of Vitamin C and probably as easy to eat as fresh lemon. Some ships carried sugar to go with the medicine!

Did ancient sailors treat themselves with Scurvygrass because it was handy, growing on the shore? It looks tasty. It has dark green succulent leaves which survive storms and sea water where other plants would shrivel and die. Maybe that gave seafarers the idea Scurvygrass might help them survive too. 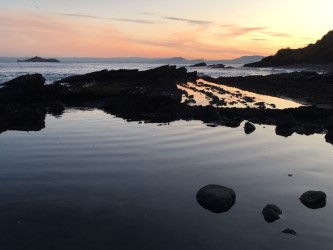 A walk along the coast, a seat by a pond, even a sea-view from a window can all have significant ben...
View Article 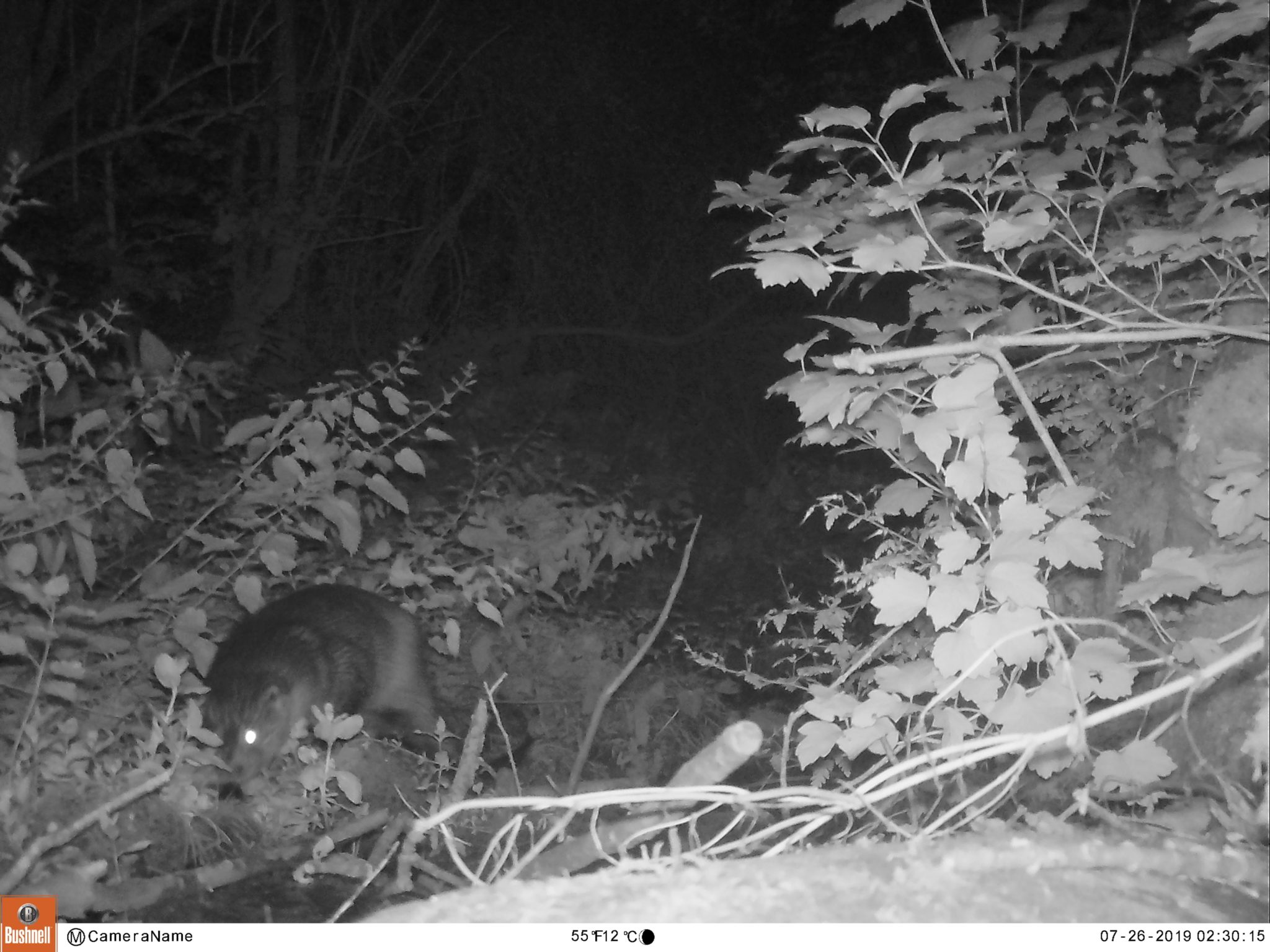 At the end of July, Birnie and Gaddon Lochs played host to a Bioblitz day all about wildlife and inc...
View Article 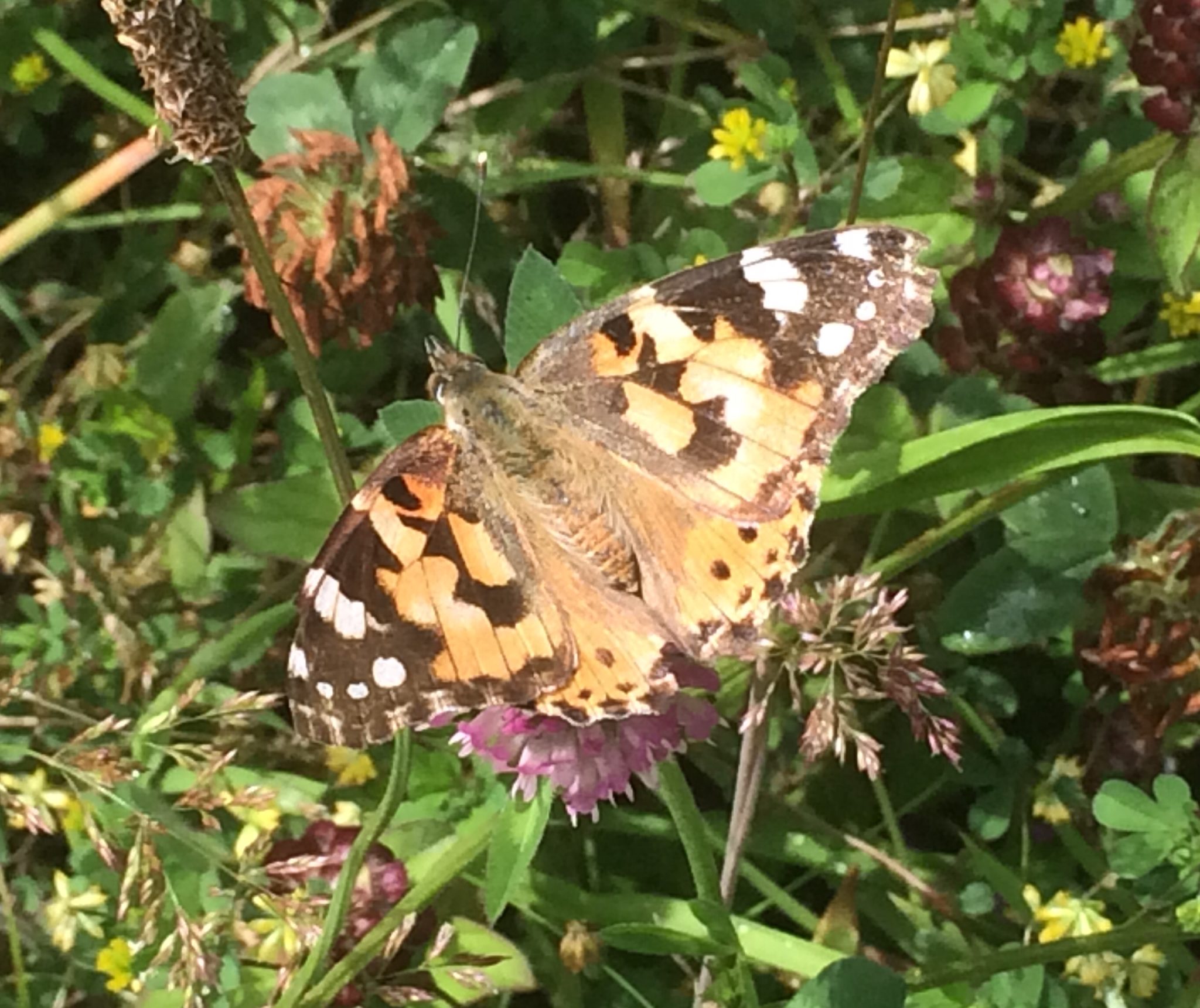 Did you see any Painted Ladies this summer? They were here in their millions, you might have seen th...
View Article
This site uses cookies: Find out more.