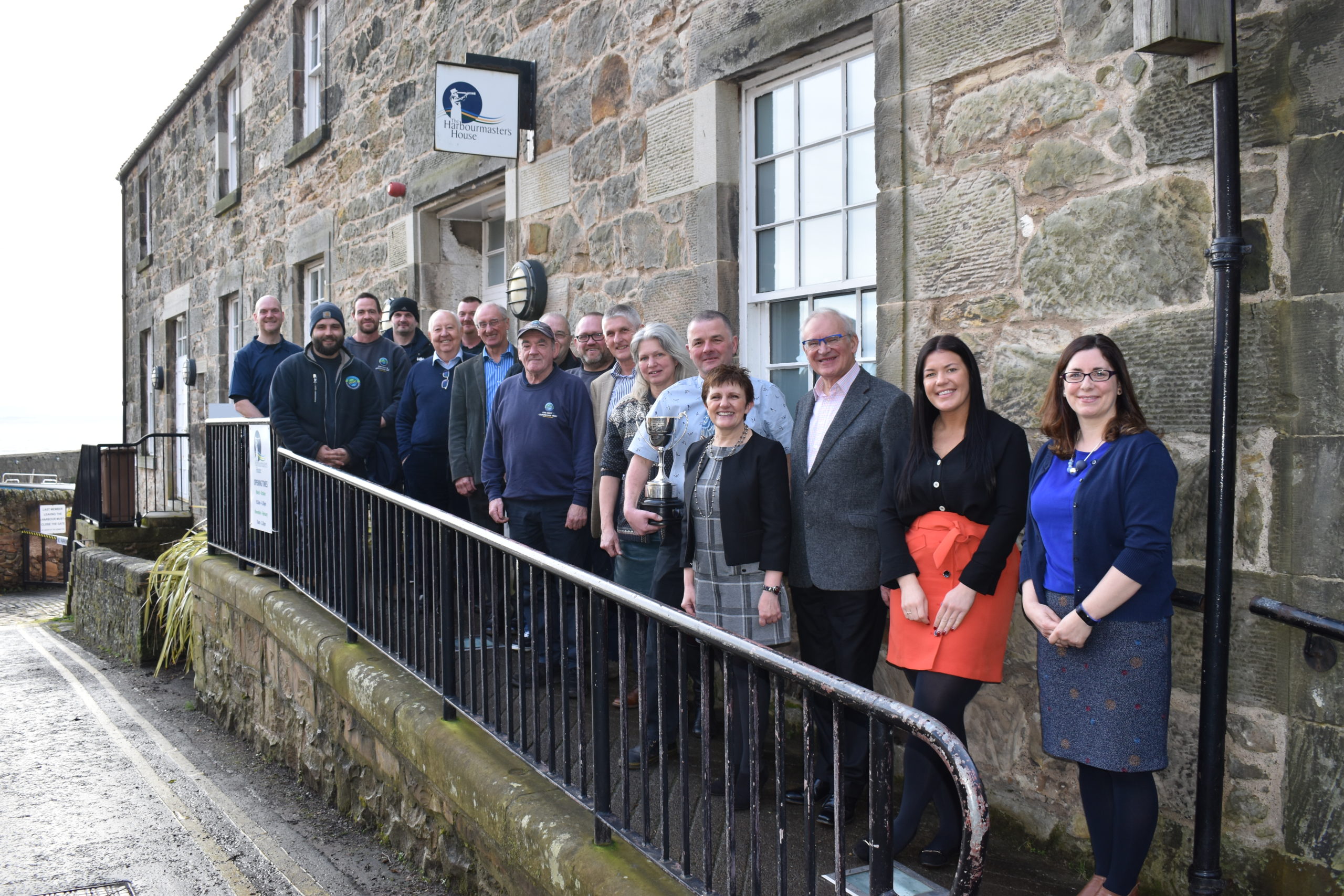 Representatives from Fife Coast and Countryside Trust (FCCT) recently attended the annual awards ceremony for the Loo of the Year Awards 2019, held in Birmingham.

The Trust were delighted to be awarded five National Category Awards, the Public Toilet Entries Awards for Scotland and the Local Authority Entries UK and Ireland Trophy for Harbourmaster’s House, Dysart.

Stephen Carter, Chair of the Board of Management of Fife Coast and Countryside Trust recently welcomed FCCT Staff, Board Members and invited guests to a reception to celebrate the Trust’s success in the recent Loo of the Year Awards.

The Trust manages 13 public toilets on behalf of Fife Council at sites across Fife, all of which received recognition in Local Authority Public Toilet Awards category. As well as awards for these individual facilities the Trust were also awarded the following national awards.

Every entry received an unannounced visit from a Loo of the Year Awards Inspector and was assessed against 101 judging criteria – including signage, décor, fixtures and fittings and overall standards of cleanliness and management. Every loo receives a grading ranging from Bronze to Platinum and Gold and Platinum winners are shortlisted for one of the several National Awards covering England, Scotland, Wales, Northern Ireland and the Irish Republic.

Stephen Carter, Chairman of the Board FCCT, commented, ‘To gain so many accolades in the National Award Category, recognises the work and commitment of both our full-time and seasonal staff in maintaining these facilities to a high standard. This adds hugely to the visitor experience, for the many thousands of people who visit our sites annually.’

Cllr Judy Hamilton, Convener – Community and Housing Services Committee said: “In the face of austerity, authorities around the country are finding it difficult to keep and maintain public toilets. I’m proud that the facilities we do have in Fife are recognised as being of such high quality and want to thank all the Trust staff who work hard to provide this service for the public.”

Fife Coastal Path Diversion: A section of the St Andrews to Guardbridge cycle path is to be resurfac...
View Article 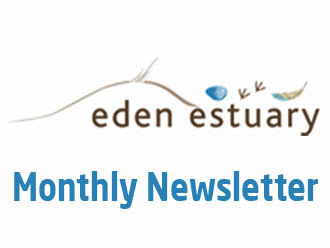 Welcome to the latest edition of the Eden Estuary Newsletter. A mild, wet and often windy start to t...
View Article